I Would like to start this list with a good movie script or content-oriented films. We all know that content is king. A good movie script can make any low budget film hit and every actor’s dream is to be a part of a hit movie or a content-oriented movie. Leonardo knows this formula very well. Once in an interview, he said: “Everything, At the end of the day, when you’re making a movie, starts with the material and how well-written script is.” further he added, “I’ve never seen it happens where in crap script with crap characters, a director somehow found a way to make a masterpiece out of it.”

We all know that Leonardo DiCaprio’s almost 80% of movies are Content oriented eg: Titanic, The Wolf of Wall Street, and What’s Eating Gilbert Grape. As well as he played a major role in twisted and different movies like Shutter Island, Departed and Inception, etc. He has delivered many masterpieces because of good scripts and he is the master of movie selection. When it comes to content-oriented movie selection, Leonardo should be considered as the king.

The director of the film is like the pilot of a plane. When the Script is good then the next process is the direction. The good script must be handover to the best director if you want to make a masterpiece. Here We are going to see that Leonardo Dicaprio also works with the Good director of decades. Look at the names of the directors he has worked with James Camron, Martin Scorsese, Quinten Tarantino, and Alejandro Gonzalez. These are Award-winning directors. He aligns himself with the masters of their crafts which will give him inevitable goodwill and appeal. Below is the list you should take a look at.

Success Ration of Leonardo DiCaprio movie is better than any A list star. As per IMDb, he has won almost 98 Awards and 210 nominations. He has won Best Actor Academy Award for The Revenant (2015). As per our research, almost 70% of films Leonardo Dicaprio movie has rated a minimum of 7.5 ratings on IMDb. Let’s take a look at his film’s rating on IMDb. 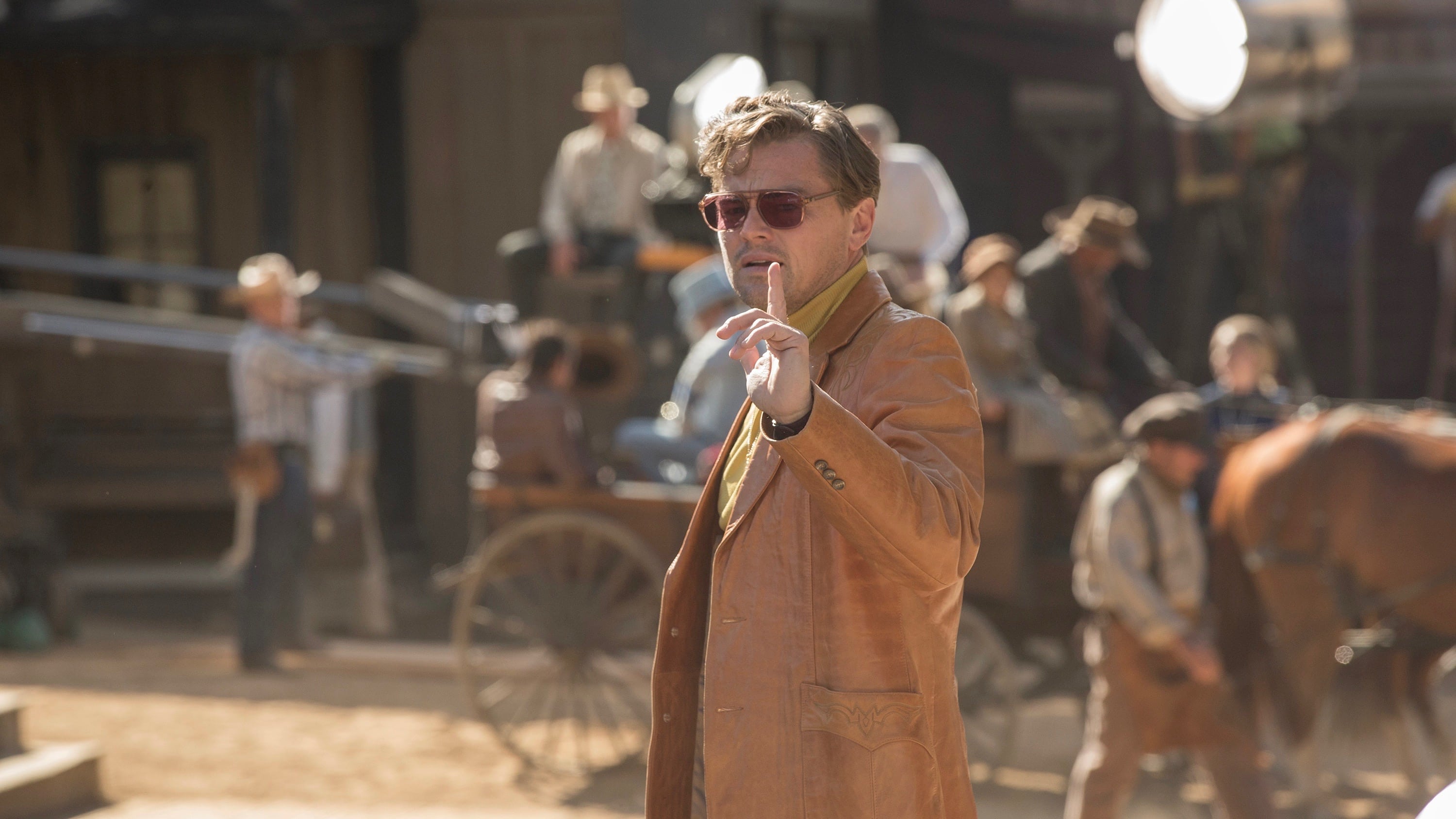 The Best actor always tries to do something extra and unique as per their character demands. Leonardo Dicaprio also believes the same. Once he said in an interview: “I got to do something to stand out” I would like to tell you while filming audition of  “This Boy’s Life” with Robert Deniro, Leonardo Dicaprio has improvised his scene. And after watching his performance Robert DeNiro said to the director “He should get this job”.  There are many scenes he has improvised below are I have mentioned some of them.

Leonardo DiCaprio comes under the best actor in his generation. It’s fun to watch Leonardo Dicaprio, he is such a natural performer. If we pick any film of his career we can see his characters are always convincing.

Leo’s first film is “This Boy’s Life (1993)” and he has won awards like Most Promising Award. He injured himself while doing a scene from “Django Unchained“. when he slammed his hand on the glass and got hurt. Still, he carried his scene so well.  Leonardo Dicaprio is one of those actors who worked on one film in a year with dedication.

No wonder he the perfectionist of this field. So guys What do you think about this analysis. Please share your view in the comment section.
Web Directory